Everyone Should Know About The Tomatis Method 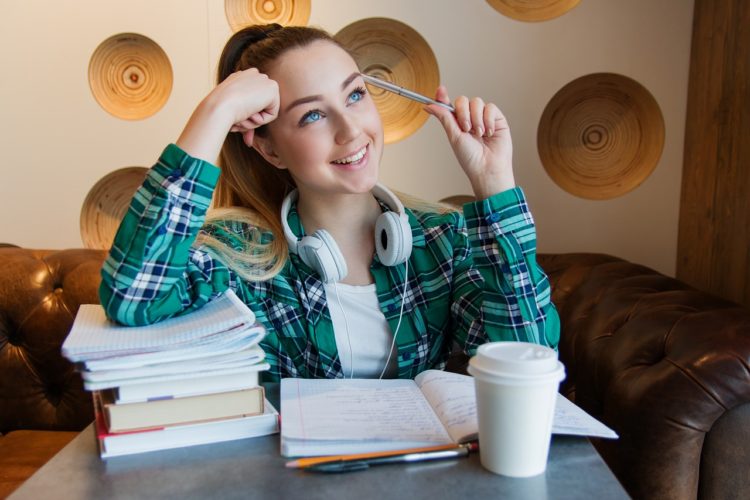 By the time my daughter was in second grade, it had become clear that she was having difficulty learning to read. This was so confusing because she was clearly very bright. At age two, she was memorizing books that I read to her and making up elaborate stories of her own. In fact, when she struggled to learn to read, she just kept making up stories while insisting that she could too read.

With testing, she was diagnosed as having dyslexia. Which is a general term that involves difficulty with learning to interpret words, letters, and symbols, but simultaneously acknowledges that this disability is not a reflection of intelligence. Once my daughter’s problem was identified, the tutoring began. She was tutored for years by many people with many approaches. She even got to the point where she had memorized the phonics rules, but still could not apply them.

Sadly by fifth grade, my daughter was still having difficulty reading. Of course, not having this vital skill affected her entire school career, as well as her school social life. At home, I continued to read to her. Her love of books and the gifts they gave grew exponentially. While at the same time, I continued to hunt for solutions. This was the mid-eighties when awareness about learning disabilities was not as developed as it is today.

I pleaded with several headmasters of local private schools in our area, asking if they would please admit my daughter, but none of them were prepared to handle a girl with extreme dyslexia. There was an all boys-school near our house devoted to helping children with learning disabilities, but they were not open to change. Everything I tried was unsuccessful.

Homeschooling was an option, but I felt unprepared to manage my professional career and educate my daughter, even though fifteen years earlier, I had participated in a class-action lawsuit that helped homeschooling become legal in our state.

Then one morning, I received a phone call when my children were at summer camp. An unfamiliar voice on the other end of the phone said, “Hello, my name is Elizabeth Verrill. I have recently moved to your area and heard that you are looking for help for your daughter. May I come over to your house to talk with you about how I work with children?” Of course, I was intrigued and hopeful. I invited Elizabeth to come for tea on the following day.

Elizabeth Verrill had worked with children with learning disabilities for decades. However, she stressed that once she learned the Tomatis Method, she stopped using all other approaches for helping children. She explained that Alfred Tomatis was a French ear, nose, and throat doctor who had a father who was an opera singer. While Tomatis observed singers, he began to theorize that people can only sing what they can hear. He created a listening device called the Electronic Ear to help expand listening capacity. It was said that he could bring a singer to perfect pitch.

Tomatis also observed that children who had learning disabilities often sung off-key. When he began using his electronic ear to help children improve their singing, simultaneously, their learning issues would improve or resolve. In 19898 when Elizabeth Verrill started working with my daughter, she was one of the few practitioners in the United States. We were incredibly fortunate that she came into our lives.

Elizabeth taught us that everyone’s hearing should be right ear dominant and left ear supportive. This pattern develops because people traditionally speak out of the right side of their mouth, causing the right ear to hear a louder voice. Alfred Tomatis discovered that children with learning disabilities were left ear dominant at some sound frequencies. Therefore, when my daughter used the electronic ear, she wore a headset with the right side volume slightly louder than the left to correct this imbalance. Mozart and Gregorian Chants were used, but with low frequency sounds filtered out of the music. This part of the protocol is associated with the fact that babies forming in their mother’s uterus only hear high-frequency sounds. Tomatis found that reverting to high-frequency sound helps to heal birth and emotional trauma. Also, he contended that the ears are the entrance to the brain, and with the aid of the electronic ear, the brain could be exercised to improve its function.

The more I learned about Tomatis, the more it felt right for my daughter. I pulled her out of school and let Elizabeth Verrill home school her every morning five days a week for one year. At the beginning of their time together, Elizabeth handed my daughter the book A Wrinkle in Time by Madeleine L’Engle and asked her to read the first few pages. As usual, my daughter held the book up confidently and made up a story, pretending to read. Elizabeth made an audio recording of this demonstration. Thanked my daughter and then began their work together. Sometimes my daughter knit while listening to the high frequencies of Mozart. Other times she did math puzzles or looked at books while the filtered music filled her ears. In between the Tomatis sessions, Elizabeth would tutor basic reading and writing skills.

Halfway through their year together, Elizabeth again pulled out A Wrinkle in Time and asked my daughter to read the first few pages of the book out loud. This time she read some of the words on the pages and quickly made up the rest. Elizabeth said, “Thank you,” and put the book away. At the end of their year together, once again, A Wrinkle in Time was put in front of my daughter. This time she read all the words on all the pages without any mistakes. Elizabeth had recorded all three readings and brilliantly played them for my daughter. Her response was, “How did you keep from laughing?”

After her year of dramatic change, my daughter entered one of the most academically demanding middle schools in our valley. There is no question that the Tomatis Method was responsible for my daughter’s journey from being teased for being stupid in elementary school to beginning her long academic career.

My son had a different story. He did not have a learning disability, but by third grade, it was clear that he was underachieving. Elizabeth recommended that he come after school two afternoons a week for Tomatis sessions. At the end of his school year, my son’s third-grade teacher remarked that he had made the most significant leap, intellectually, socially, and emotionally of any child in the class. Once again, the Tomatis Method deserved the credit.

Over thirty years have passed since Elizabeth Verrill, and the Tomatis Method transformed my children’s lives for the better. Fortunately, appreciation for Alfred Tomatis’ work has grown. Now, this method for helping children is available throughout the world. To learn more, go to tomatis.com.